Back there in 2010, Vyacheslav Stoyanov, a longtime traveler, decided to create a cycling community. He started only with his enthusiasm and his idea of Sofia, as a bicycle-friendly city. That’s how he founded Sofia Bike Rental and Sofia Green Tour. Sofia Bike it’s not only a rental shop and service. We are a community united around the idea of worldwide co-operation. Ever since we opened our doors, we have supported cyclists and travelers by repairing their bicycles and offering a place to sleep. Currently, we are a big team of adventurers sharing the same dreams for biking and traveling around the world. Come and recount your story to us. 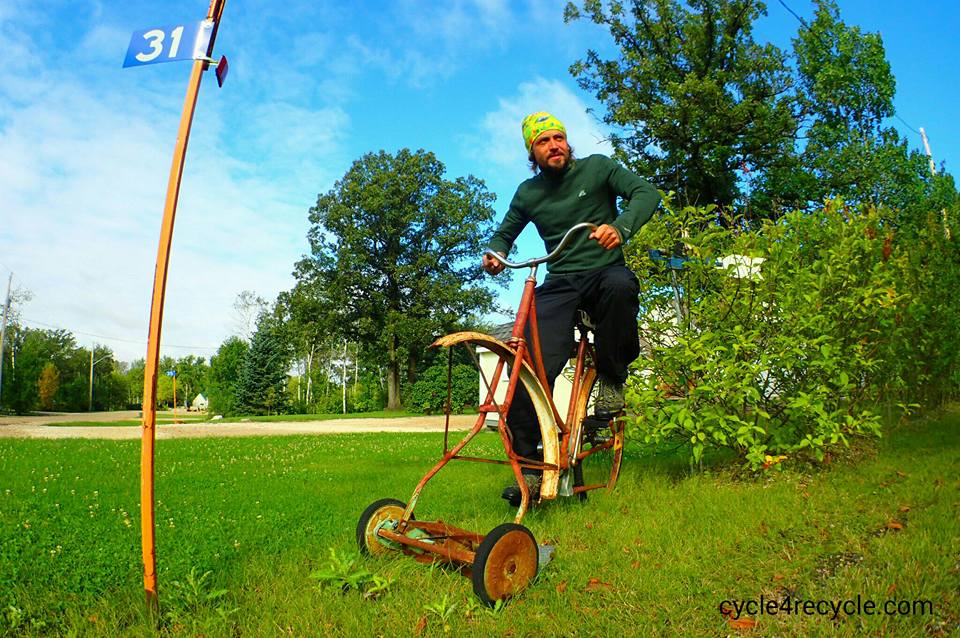 Bike mechanic and MTB guide. If you see someone in front of the Sofia Bike Rental shop playing guitar, while repairing bikes and taking part in some  quirky conversation. Well, It’s most probably him. 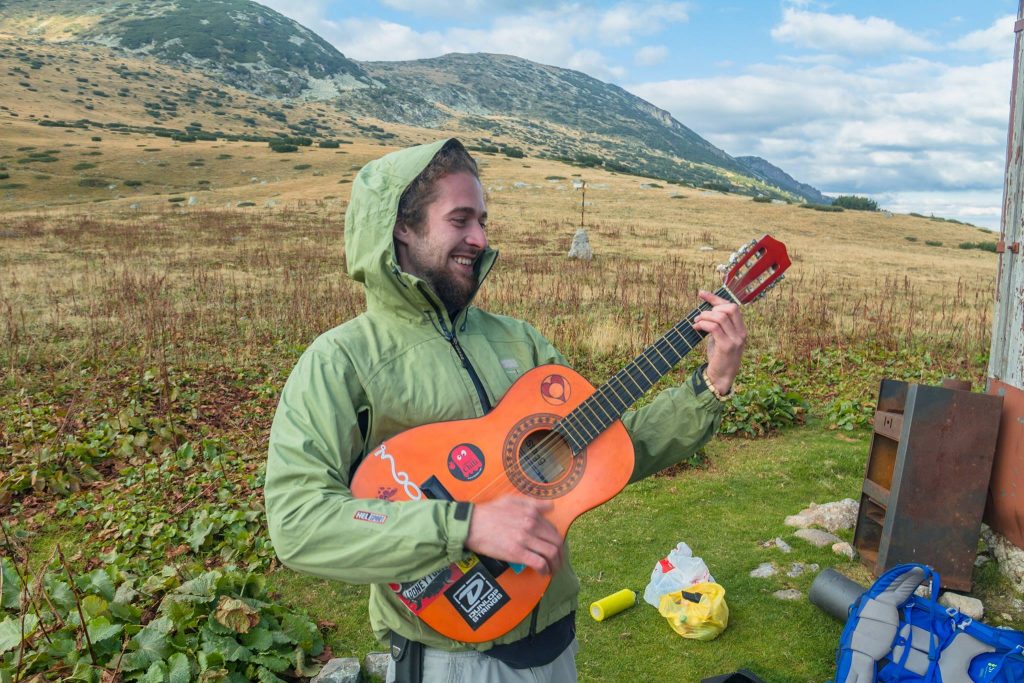 Bike mechanic and guide. Long beard, greasy hands, usually playing harmonica and drinking beers in front of the shop. Good at listening long conversations, though he considers them as annoying.

Bike mechanic and MTB guide. Usually calmer that a man is supposed to be. He love fast riding in Sofia. Usually beardless.